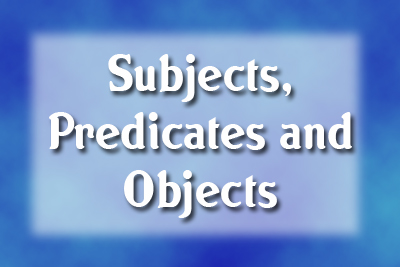 The name ‘Trade Winds’ is derived from the nautical expression used by the sailors ‘to blow trade’, meaning to blow along a regular tread or track. These winds seem to tread out a track in the sea for the sailing ships by their steadiness and regularity. Thus, they came to be popularly known as the trade winds.

The trade winds blow from the sub tropical high pressure belts towards the Equatorial low pressure belts. Therefore, these winds are confined to a region between 30°N and 30°S throughout the earth’s surface. They are regular both in strength and direction. Due to deflection to their right, they blow from the north-east in the northern hemisphere and are known as the north-east trade winds. Similarly, owing to deflection to their left they blow from the south-east in the southern hemisphere and are called the south-east trade winds.

The trades are more powerful in summer and are best developed over the oceans, with the exception of the northern part of Indian Ocean, where they are displaced by the Monsoons in summer. The trade winds have great capacity for holding moisture. However, while blowing over the seas, they become wet and cause rainfall in the eastern margins of the continents.

But, in the western margins the trade blow off-shore, or from the land to the sea, and being dry winds, cannot cause any rainfall. This resulted in the formation of the hot deserts such as the Sahara, Kalahari, Atacama and the Great Australian Desert in the western margins of the continents in the tropic belt.

If the poor cannot come to education, education must reach them, at the plough, in the bakery factor
Swami Vivekananda
Post View Counter
890
18140
15
Today So Far
Weekly Views
Total Views
(Lakh)