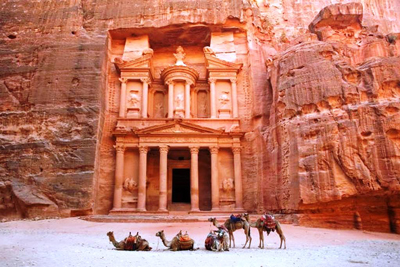 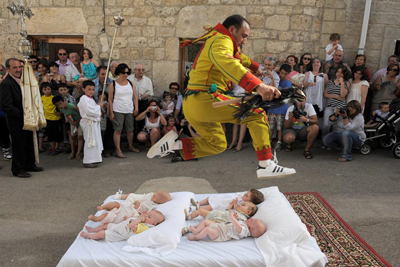 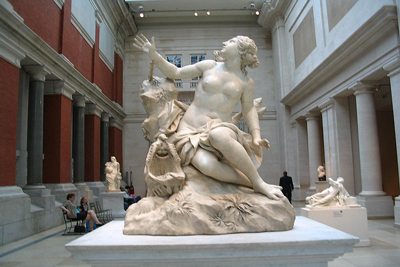 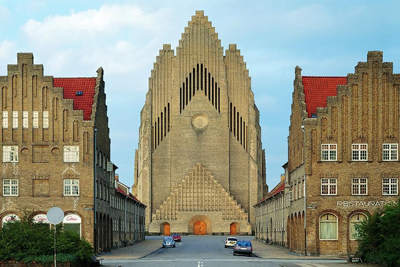 It is believed that Tishyaraksha or Tishyarakshita, a beautiful young woman, was initially a favourite maid of Ashoka's chief queen, Asandhimitra. She was a great dancer, charmed Ashoka with her dance and appealing beauty, and soon became his concubine. After the death of Asandhimitra, she was married Ashoka four years before his death. According to the legendary stories, due to her age difference with Ashoka, she was attracted towards Kunal, a son of Emperor Ashoka and Queen Padmavati, the heir to the Mauryan Empire.

However, as Padmavati died within a few months after his birth, Kunal was raised by Ashoka's chief queen consort Asandhimitra, who loved him like her own son. Subsequently, as Mahinda, the eldest son of Ashoka, was sent to Sri Lanka as a Buddhist missionary, Kunal was supposed to be the heir to the empire.

By the time Ashoka married Tishyaraksha, Kunal has grown up to be a handsome young man and Tishyaraksha immediately fell for him. Soon she became desperate to fulfil her sexual desire and started to seduce Kunal intensely. However, her insistence stunned Kunal and he rejected her advance as she was married to his father and he regarded Tishyaraksha as his mother.

But his rejection made Tishyaraksha humiliated, and the sense of humiliation made her furious. Ultimately, she became desperate to take revenge and as she was initially attracted by the beautiful eyes of Kunal, she decided to make him blind and hatched a nasty plan accordingly.

Tishyaraksha waited patiently, until Kunal was sent to Takshashila or Taxila to subjugate a revolt, which he managed to do peacefully. However, according to Xuanzang, a Buddhist monk and scholar, who travelled to India during the seventh century, after having failed in her attempt to win sexual favours, Tishyaraksha conspired to have Kunal sent away from Pataliputra to face the revolt.

Nevertheless, after the restoration of peace, Ashoka in a letter ordered the governor of Takshashila to send him two most precious jewels, as during that period, Takshashila was a very rich city, the richest between the Indus and the Jhelum. It was an unusual act on the part of a King like Ashoka and it is believed by many that the idea of the letter was conceived by Tishyaraksha. It was she, who wrote the letter on behalf of her husband, but the king could not understand its hidden meaning due to the deceptive language of the letter. However, Kunal immediately understood the hidden meaning, but he did not protest and owing to the love for his father and loyalty to the crown, he unflinchingly removed his eyes and sent them to the royal court in Pataliputra.

Although it was too late, Ashoka soon came to know everything about the horrible plot and he immediately ordered to execute Tishyaraksha. However, the queen escaped execution, as she committed suicide before being officially informed about her fate.Legend, as retold by Xuanzang, says that the lost eyes of Kunal were later restored by a Buddhist monk, named Gosha, while others maintain that he never regained his eyesight and died as a blind person in Pataliputra.

I never teach my pupils, I only provide the conditions in which they can learn.
Albert Einstein
Post View Counter
135
30.23
Today So Far
Total View (Lakh)