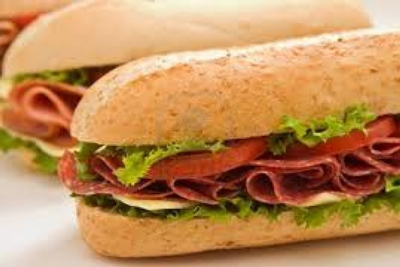 Located in one of the busiest commercial areas of Calcutta and wildly surrounded by the unimpressive shops, temporary kiosks and trading centres, Beth El Synagogue has served as the Beth El (House of God) for the Baghdadi congregation of Calcutta for more than one and one-half centuries. Though the top of the entrance is inscribed with the name of the Synagogue, people rarely look at it and are careless about its importance and existence. Built in 1856, the beautiful edifice is situated on Pollock Street, just off the Brabourne Road and very near to the Magen David Synagogue.

In the early 19th century, as Calcutta was rapidly growing as the most important business centre of India, there was an influx of Baghdadi Jews in the city. They came here to take the opportunity of making money and at the same time avoid the oppression of the Arab rulers. With the fast growth of the Jewish population, there was a proposal to construct a new prayer hall to accommodate more persons and the Beth El Synagogue was constructed to serve the purpose. However, it was made possible for the dominant contribution of David Joseph Ezra, a prominent member of the Baghdadi Jewish Community in Calcutta, and Ezekiel Judah.

David Joseph Ezra, a Baghdadi Jew, was mainly a trader in indigo and silk and exported opium. Apart from that he was also acting as an agent for the Arab ships arriving in Calcutta from Muscat and Zanzibar carrying dates and other products from their countries and exchanging them for rice, sugar and other food items. Subsequently, David Joseph Ezra invested his profits in prime real estate. His palatial buildings in Calcutta include Esplanade Mansions, Chowringhee Mansions and Ezra Mansions. Ezra Street in the Dalhousie area is also named after him.

With the passing of time, it became evident that, more space was needed to accommodate the increased size of the congregation. Accordingly, the building of the Beth El Synagogue was further enlarged and improved in 1885. The cost of the said renovation was, however, borne by another member of the community, Elias Shalom Gubbay.

The big building of the Beth El Synagogue is painted in pale yellow. The façade, ornamented with the Jewish iconography of the hexagonal Star of David, is crowned with a black dialed clock, which has stopped working long back. A large glass panel with an elegant pattern is fixed above the arched entrance, flanked by columns and an elegant flight of marble stairs leads to the door of the synagogue.

The interior of the Synagogue is surprisingly well maintained, though the services have stopped long ago. The clean checkered marble floor with neatly arranged seating arrangements, the gracefully gleaming elegant chandeliers hanging from above, the arched stained glass windows and the ornate floral pillars create a hypnotic, but tranquil effect. The hall is surrounded by balconies on three sides. In the middle of the hall stands a raised podium in marble, which was once used by the Rabbi to preach. A prayer book on the podium stood testimony to the good old days. The gracefully ornamented alter is crowned with a semi circular dome, known as the Apse. The Apse, representing the heaven, is artistically painted with the wonderful star studded sky. It also contains several other items of Jewish iconography and other Hebrew inscriptions, including the Ten Commandments.

A flight of stairs leads to the upper floor, which has been transformed into a mini museum and contains priceless documents, papers and photographs, relating the history of the Jews in Calcutta.

Since the beautiful heritage building was in bad shape, work for repairs began in the month of December 2015 and it took two years to successfully complete the project, when apart from the woodwork, brickwork and masonry, some of the stained glasses and chandeliers were also replaced. 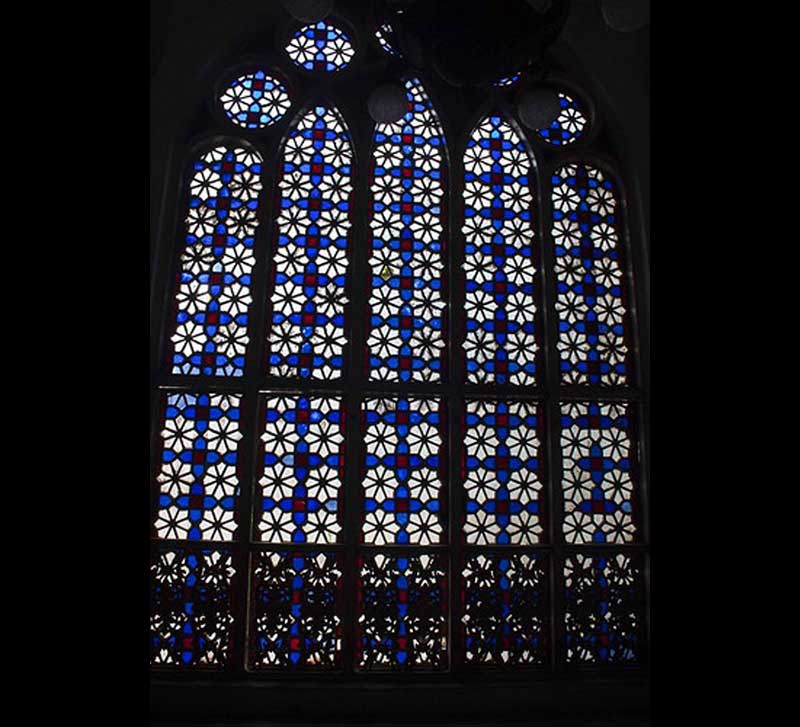