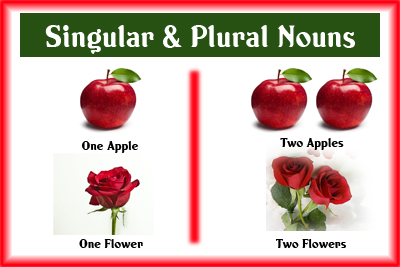 What is reflection of the light?

If a light ray or beam is striking on a different medium, after traveling on another homogeneous medium, and then some portion of the light ray bouncing back to the first medium by changing the direction. This phenomenon is known as a reflection of the light.

In the figure, a light ray starts from point A in the air, and drop on the point O in the second media (mirror). And it returns back or reflects in the air media from the line OB. Here second media or mirror is known as a reflector.

The ray of light which sends back by the mirror is called Reflected ray. Here OB is the reflected ray.

The point ( O ) at which the incident ray strikes the reflecting surface of the mirror is called the point of incident.

The angle which the reflected ray makes with the perpendicular line(ON) of the surface at the point of the incident is called the angle of reflection. Here ˂BON (r) is the angle of incidence.

Arnab De
I have over 16 years of experience working as an IT professional, ranging from teaching at my own institute to being a computer faculty at different leading institute across Kolkata. I also work as a web developer and designer, having worked for renowned companies and brand. Through tutorialathome, I wish to share my years of knowledge with the readers.
Related Post

Have love for everyone, no one is other than you.
Sri Sri Ramakrishna Paramahamsa
Post View Counter
1284
14534
8.78
Today So Far
Weekly Views
Total Views
(Lakh)