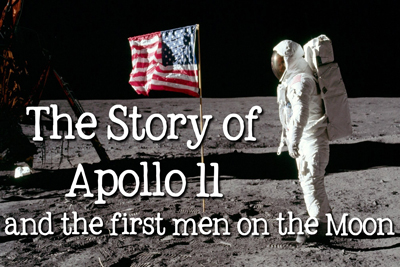 Initially, the Bishop House in Calcutta was located at 5 Russell Street, as James Pattle, the owner of the building, leased it to the British East India Company as the Episcopal residence at a monthly rent of Rs. 600 and Bishop Heber, the second Bishop of Calcutta, officially took up his residence in the building in October 1825. Since then and until the consecration of the new Cathedral named after St Paul, it was home to five Bishops of the city.

According to Schalch’s map, the building on Russell Street, constructed by Major Mark Wood in 1763 on a huge plot of twelve bighas, was the first construction on the stretch. However, before leaving India for his home, the Major sold it to Captain John Ulric Collins in 1786 for 61,840 Rupees.

The existence of the present building of the Bishop’s House at 51 Chowringhee Road can be traced back to the days before Bishop Wilson took possession of it. This Daniel Wilson, the fifth Bishop of Calcutta, was the person who played a key role in the construction of St Paul’s Cathedral in the city of Calcutta. The cathedral was finally consecrated on the 8th day of October 1847 and the Bishop’s throne, known as the Episcopal throne, was placed on the southern flank of the London made high altar, backed by a decorative east wall.

As he wished to stay nearer to the newly built cathedral, Bishop Daniel Wilson shifted his residence from the then Bishop’s Palace on Russell Street to the building at 51 Chowringhee Road in 1849. Before it became the Bishop’ Palace, the building served as the residence of William Wilberforce Bird, the man who signed the act abolishing slavery in India, while officiating as Governor-General in 1844.

The building decorated with dignified pillars is gracefully equipped with its teakwood floors and complete with rambling staircase along with its polished banisters, where the melodious chimes of the St Paul’s Cathedral clock reverberates throughout every nook and corner of this ancient edifice. The entrance of the building is decorated with a gigantic yet gracefully amazing cast-iron bell that hangs from its dragon-bracket. The surface of the huge bell is etched with mysterious characters of the Chinese language, as it was built by Tek Cheong Wu in the city of Hongchu in China and to the Manchu Period.

Much later, the Bishop’s Palace on Chowringhee Road was re-christened as Bishop’s House after 1919.